Pay Will Be a Barrier to Rebuilding the Federal Workforce 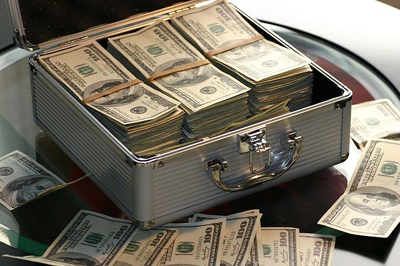 Pay Will Be a Barrier to Rebuilding the Federal Workforce

With the labor market being super tight, the General Schedule pay system has not been easy either. The rigidness is a hindrance in attracting and retaining employees.

The private sector is facing an unusually tough time finding the talent they need, with many employers reporting having trouble filling positions these days – thanks to the unusually tight labor markets and talent shortage the private employers are now more responsive to bigger, much more attractive compensation packages.

However, the December 26 Wall Street Journal column stated that, “For many college-educated workers, 2021 will close with big bonus payouts and raises in sectors such as finance, law and technology.”

With this advent, employers now understand that compensation is the top most important factor to be considered to attract and retain talent. And by compensation it does not only mean the pay level but also the fair management of assurance pay given to employees. Employers now know that in order to hire and retain good qualified workers, they need to offer a good pay and benefits along with career growth opportunities.

But sadly, the federal government’s workforce management practices lack what is needed to thrive in the market today. The  management isn’t competitive, the pay system is too rigid and likewise, there aren’t any raises or bonuses to compete in the market today. Fairly, even the Biden administration has been silent about their plans on the white collar salary system – except for this claim made by the December agent report: “[W]e believe there is a need to consider major legislative reforms of the white-collar federal pay system.”

Since the implementation of the FY 2018 budget passed in December 2017, a number of federal employees have begun to retire at an unprecedented rate.

With an increase in heavy retirements due to population aging paired with shrinking budgets, there is an immediate need for agencies to undertake analyses and develop a plan to address this issue in the near future.

Even though the market sensitive practices in other sectors have changed overtime, the government is still locked into its traditional General Schedule pay system. Even the recommended 2022 pay adjustments are mostly based upon the irrelevant Bureau of Labor Statistics data from 2020 – the new statistics will be released in May 2021 estimates in the upcoming spring. This way, a new estimation methodology will be used to compare current year’s estimate with previous year’s. However, the bureau’s surveys still ignore bonus payments, likewise ignoring the compensation of millions of employees in other sectors.

The pay raise increment of 2022 goes back to surveys by the bureau in March 2020. The Federal Salary Council sat together, gave forward their recommendations that were considered by the pay agents and sent to the president. Later in August the White House announced an increment of 2.2% with 0.5% for locality adjustments. Now finally, after 22 months the increment will appear in the paychecks.

In spite of the large number of jobs open, Gen Z has not been lining up to enter the labor force. The federal government has struggled to find workers that are willing to work for low wages and in exchange receive benefits.

The General Schedule pay system was originally created in 1942 and was supposed to be fixed at time of employment. With this system, a worker doesn’t have any opportunity for future raise or promotion unless the worker is hired by a new employer that offers higher wages on top of those offered by the current employer. This type of pay system is seen as an inherent barrier for employees seeking better opportunities with a company or seeking promotions.

Because Gen Z does not show interest in working for what they perceive as low wages without guaranteed benefits, it has caused difficulties for employers who struggle to hire workers and there are heavy retirements that are almost inevitable.

How to Hurt Your TSP During a Pandemic

The stock market crash over the last month has scared many Thrift Savings Plan investors, who are worried about… 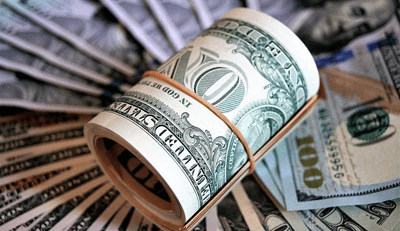 The USPS Begins Initiatives For Protecting Its Workers From The Coronavirus

The USPS has began starting initiatives for protecting its workers from being infected by coronavirus, including the use of…