DID YOU KNOW that we offer Federal Employee Disability Insurance? 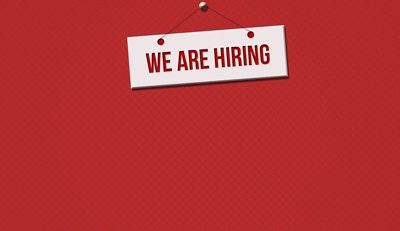