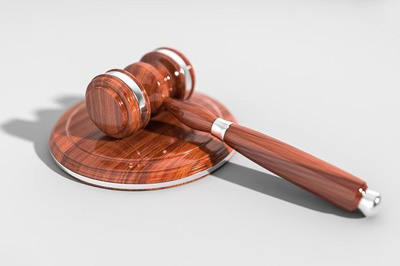 The Supreme Court made it simpler for federal workers aged 40 and higher to sue for age discrimination in recent proceedings. Age discrimination entails the problem of employees being unable to get the opportunities they qualify for solely based on their older age.

The Supreme Court found 8-1 that government employees face fewer obstacles than their private-sector counterparts. The ruling came in a case in which Chief Justice John Roberts, a 65-year-old baby boomer, used the “OK, boomer” phrase during arguments in January for the first time in high-court history.

Because of the new coronavirus known as COVID-19, the court announced the opinion without taking the bench for the third week. Arguments that were supposed to occur in the spring have been postponed indefinitely.

In an opinion written by another baby boomer, 70-year-old Justice Samuel Alito, the court maintained that an employee could win a case by demonstrating that age discrimination was present during the hiring process, even if the people chosen were more qualified. The court decided on the case of a Veteran Affairs Department employee who sued for age discrimination after being refused promotions and training opportunities when she was in her early 50s.

The ruling contrasts with a 2009 decision in which the court stated that age must be the most important element in a private-sector job choice. The portions of the statute that apply to private and federal employees have different wording.

“If Congress had chosen to impose the same test on all employers, it could have done so,” Alito said.
However, the judgement made it plain that if prejudice was not a major factor in the hiring decision, an employee could not expect to get back pay or a promotion. Other options, Alito noted, include a court injunction prohibiting the agency from employing the same defective method in the future.

Supreme Court judges will sometimes put themselves in situations similar to those that bring people before the court. Still, because the justices enjoy lifetime tenure, this might be difficult when the subject is job discrimination. Neil Gorsuch, the newest justice, is 52 years old. The eldest is Justice Ruth Bader Ginsburg, who is 87 years old.